Your current browser does not support HTML5, so we had to use JScript to show you some of this page. Unfortunately, the script function is not turned on. You need to turn on the script function on your browser, in order to have a full view of this page.
Ringle website/service is optimized for viewing in Chrome Browser.
Some features may not be available in Internet Explorer. 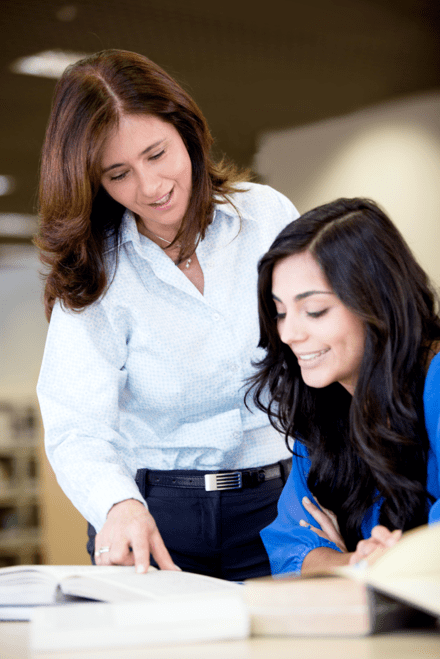 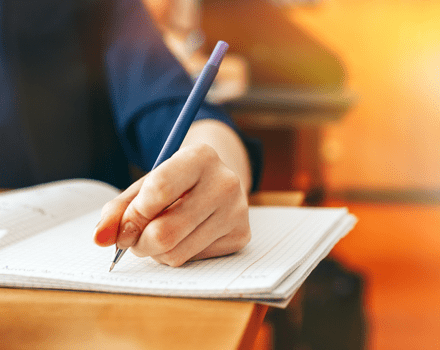 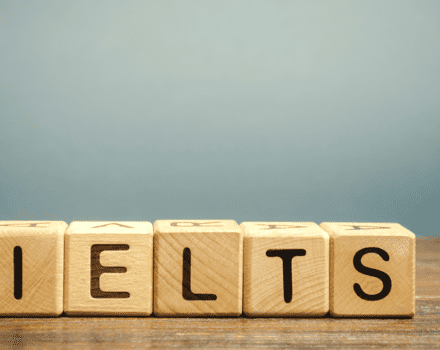 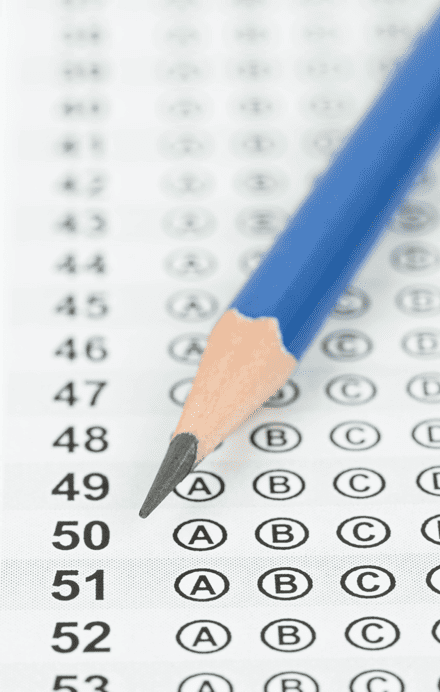 Can I prepare for English tests with Ringle?

About 10-15% of our customers are preparing for English tests, such as TOEFL and IELTS.

Most of them previously studied at tutoring centers that use memorization as main study method, but their scores weren't improving beyond certain level.

Their scores remained at around 21-25 in TOEFL speaking and around 3-5 in IELTS speaking.

However, if your scores are less than 19 in TOEFL speaking or less than 3 in IELTS, or if you have never taken an English class before, we recommend you to take basic courses in offline language tutoring centers.

What are advantages of preparing for an English test with Ringle?

Ringle doesn't encourage studying language through memorization. Our customers improve their English by practicing speaking and writing with their tutors.

"According to our veteran tutors who have conducted numerous lessons at Ringle, memorizing a script isn't necessarily a flawed method. However, their students tend to make unconscious mistakes while using a script to express their ideas, such as tenses, articles, prepositions, singular and plural nouns. Those mistakes decrease their scores."

As per our customers, they were able to improve their scores by speaking with a native tutor instead of memorizing scripts. Their tutors corrected their English and pointed out any repetitive mistakes, which led them to increase their speaking/writing scores by about 1-2 points in a short amount of time.

How can I prepare for an English speaking test with Ringle?

Customers preparing for English tests use the Free Topic format, which allows them to upload their own materials.

In this process, many of our customers said that they found the script useful, because their tutors have helped them to write a script that is easier to pronounce.

Also, their English improved in the course of constant corrections (ex. mistakes with a, an, the, singular and plural, tenses, etc.), increasing their test scores by at least 1-2 points.

How can I prepare for an English speaking test with Ringle?

Our customers who are preparing for an English writing test use Free Topic(Writing Focused) format, which allows them to upload their own materials.

Before the lesson, they write a 300-400 word piece on a prompt and get edits from their tutors.

Ringle's native tutors read their writings, make corrections, and explain to them about what needs to be changed. This process is also visible on screen.

Many customers have commented that they have learned useful expressions for the tests.

Get started right now
One free lesson if you sign up